Working Out Military-Style With Bear Grylls

In December, a group of eight specially-selected Year 10 students were awarded for their resilience by being given a chance to participate in a military-style workout session with survival instructor and TV presenter Bear Grylls.

Students were given the opportunity to practise high-intensity internal training sessions used by military leaders and were praised for their levels of energy and for the way they encouraged children from other organisations. 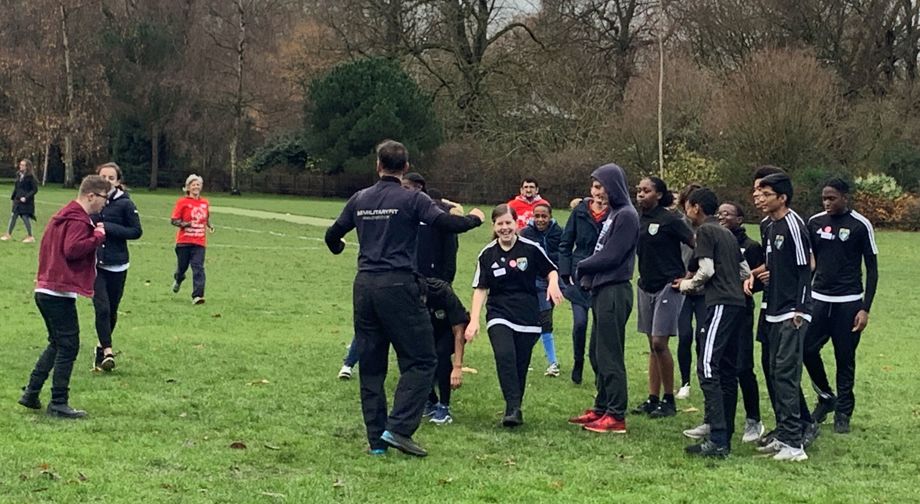 Students were also interviewed for a TV spot on ITV/CNN following the workout session, which they handled admirably! 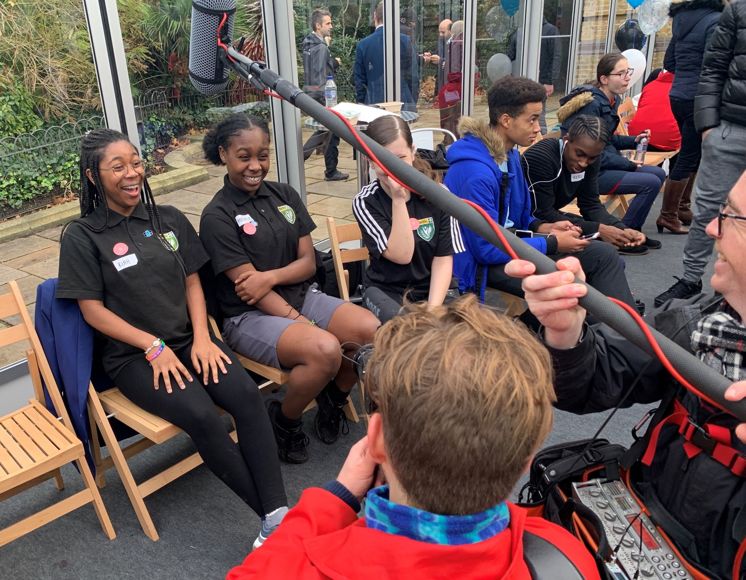 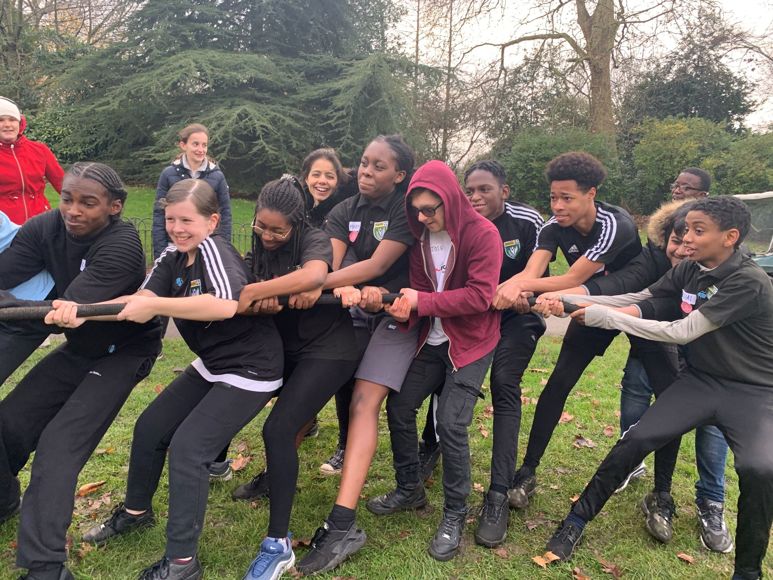 Congratulations to all our students who took part in the session and represented our school so well.