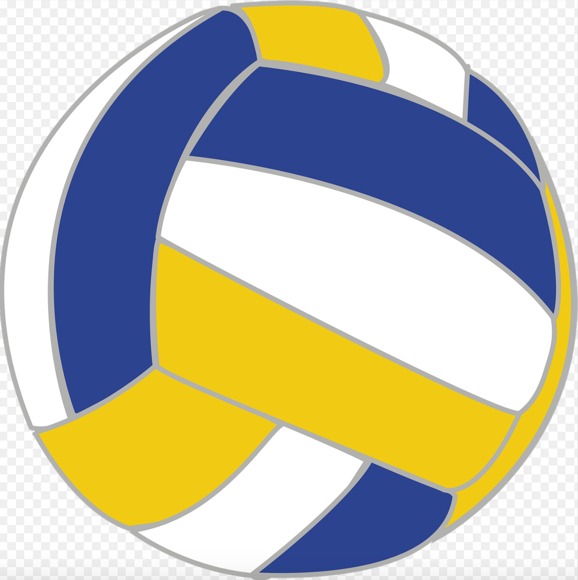 This was the last volleyball tournament of the season and both boys and girls teams performed extremely well. The boys team won all three matches and the girls team won one match, but struggled in matches where the rules were simplified to suit the younger age groups.

All pupils have improved an incredible amount from the start of the first tournament where some of our players could not even keep a rally going! They are now doing this proficiently and this is encouraging for future tournaments. Omari was player of the tournament for the boys due to his ability to spike the ball and win valuable points for his team. Blossom was the girls key player, making several dig shots to keep the ball alive in tricky situations.

In some of the worst conditions, the Year 9 football team were unlucky not to win this game, finishing in a 5-5 draw. After going 1-0 down, we bounced back through an absolute screamer scored by Rio which nestled in the top corner. We then scored another two goals to go 3-1 up. Bolingbroke, who hosted the game, fired back with three goals of their own to make the game 4-3 to them. However, with Jeremy on the ball he assisted Ren with a great pass and then won a penalty which he converted himself to make the score 5-4. Alas, in the last minute of the game Man of the Match Jeremey, handled the ball inside the box and gave away a penalty which was scored by the opposition. The game finished 5-5 minutes later. A missed opportunity for the Year 9s.

A huge performance from the Year 10 team with the addition of some Year 9 pupils as several Year 10 students could not attend. From the start of the tournament the game plan was to sit in and make it tight for our opponents by remaining disciplined and sticking to out positions. Credit to the boys, they followed the instructions to the letter.

With the help of Dylan’s dribbling skills we won the first game 1-0 after scoring in the first minute. We then were unfortunate to draw with eventual winners Ark Putney 1-1, after Dylan scored early again. However, Ark Putney scored one of the goals of the tournament by firing in a free kick from the halfway line. In order to progress a draw was required and we got that draw with St. Cecelia’s. Therefore we finished second in the group and qualified for the next round.

We were drawn against Ashcroft in the semi finals and after a close game finishing 0-0, the game went to penalties. After Mnat and Michael missed penalties it looked like curtains for us until Jeremy pulled off two great saves. Michael then redeemed himself by scoring the winning penalty.

In the final we met Ark Putney again and tired legs meant we struggled against a good side who had most of the possession. The game finished 1-0 to Ark Putney, but the boys were ecstatic to get to the final and deserve a lot of credit for getting that far.