Students Shoot for a Top Spot in London Youth Games 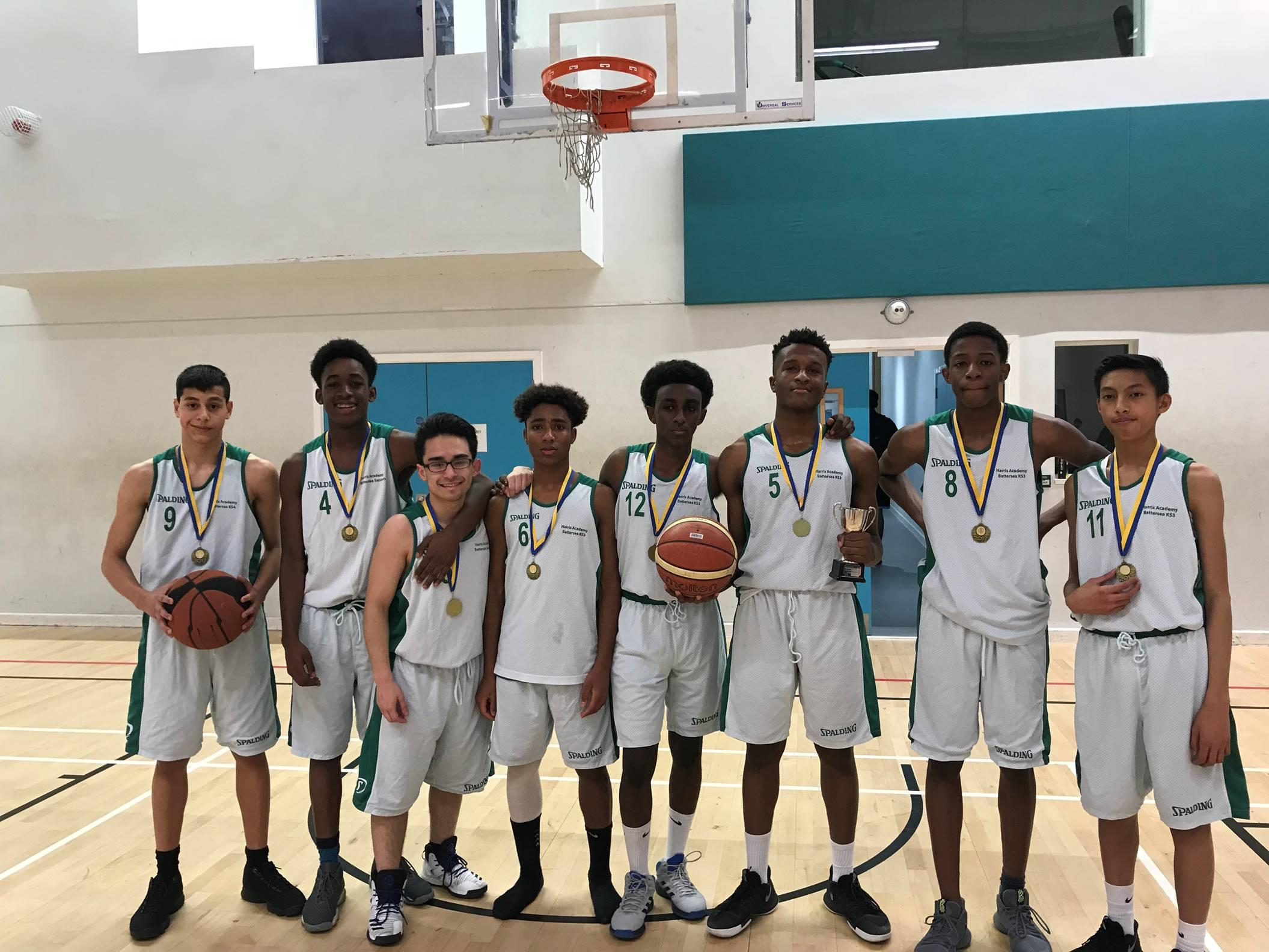 Students in the under 16 Boys Basketball Team will be taking to the court in a bid to shoot enough baskets to score themselves a place on the list of the top 16 basketball teams in London.

The team won the Wandsworth final in December in which seven schools from across the borough competed for a much coveted place in the London Youth Games taking place next week.  If they are successful in the next round they will qualify for the next stage and have the privilege of being named one of the best 16 teams in London.

Achievement Director for PE, Miss Masterman said, “I’m really proud of the team and how far they’ve come. They’ve worked hard to get to this point and their drive and dedication has definitely paid off.  I have every confidence in their ability and we look forward to the next round.”

If you’re interested in coming to support our team at the London Youth Games, the game is taking place at Caius House on Thursday 1st February at 4pm.