U16 Team Battle it out at the London Youth Games 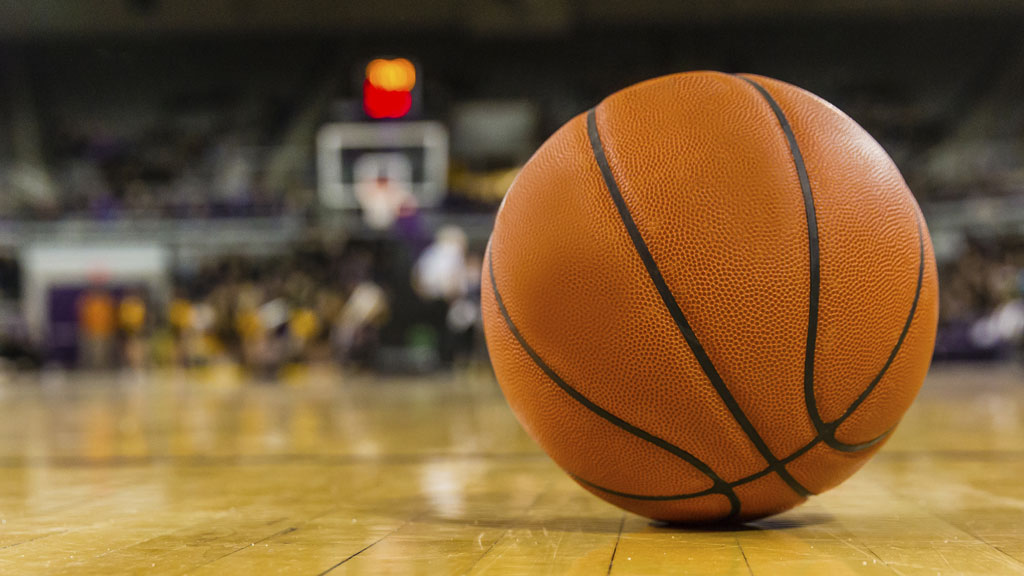 Our under 16 boys’ basketball team took to the court to represent Wandsworth in a tightly fought game against St George’s School in the London Youth Games.  Each team had won their respective Borough stages of the competition to earn their place in the tournament which saw the top 32 teams in London battle it out in a bid to score themselves a place on the list of top 16 basketball teams in London.

The competition was fierce and both sides played exceptionally well but, due to their high accuracy in shooting, when it came to half time St George’s were leading 38 – 25. Our boys pushed on with grit and determination with Jermaine converting some great shots and Khalid showing unwavering stamina in defending, orchestrating a number of turnovers to keep us in the game.  Danny and Enock made their debuts and both played well scoring in the game but with Devontay sitting out of the 3rd quarter due to injury it was a case of too little too late despite winning the final quarter om points.  Despite our best efforts the final score was 83 – 57 to St George’s.

Miss Masterman, Achievement Director for PE, said, “Our boys made a sterling effort in what was a tough game.  They all displayed vigour and stamina and I am very proud of all they have achieved to get to this point.  We wish St George’s all the luck in the next round of the competition”.