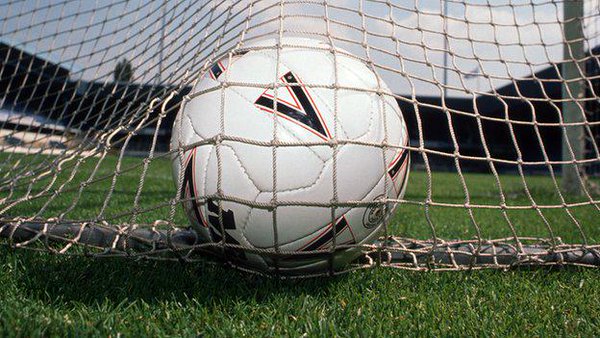 The Year 7 boys' football team have made it through to the semi-finals of the Harris Cup after beating rivals Harris Beckenham in what turned out to be an exciting match.

It was a rocky start for the team with some players struggling with travel sickness after their journey to Beckenham, a lost goalkeepers' glove and a missed penalty within the first five minutes; however remembering the HABS motto, 'Head, Heart and Heroism', the team dug deep, calmed their nerves and courageously found their stride. It wasn't long before Rio scored the first goal standing the team in good stead for the rest of the game.

With Beckenham gaining in confidence and taking more shots at goal, the team knew they were going to have to continue their fighting play if they were going to bring home the victory.  An encouraging half time pep talk inspired the team to go back out with renewed vigour and steely determination.

Goalkeeper Mnat did an exceptional job of saving the many attempts at a goal delivered by Beckenham, with other shots hitting the post or being off target. Beckenham's near misses kept HABS ahead and we demonstrated our own attacking play scoring a second goal. Liam was just about to take a shot at the third goal when the full time was blown. Miss Masterman said, "It was a really exciting game.  Both teams showed great attacking play and we are all looking forward to the semi-final match in a couple of weeks' time".