@HarrisBattersea Don’t forget to complete 120 points by May 29th to be entered automatically into the competition and be in the running to win some amazing prizes! https://t.co/Ab8eYjW6VY

Congratulations to our Bedrock Leaders in years 7-10. They have won a book of their choice and will be invited to a top secret event in the summer term. https://t.co/uuJhgYryTl

Our Year 10 Harris Experience students enjoying a day of talks, debate and Q&A with current students at the University of Cambridge @Cambridge_Uni https://t.co/uHdzijlwZC

A huge thank you to @fromIGD for organising an informative Food Industry Careers webinar for our Y10 students! https://t.co/X1hEmRD43W

Vocabulary matters at Harris Academy Battersea! We are so excited about this new Bedrock competition open to all of our Year 7-10 students. All you need to do is complete 140 points by the 19th of December! @Bedr0ckLearning https://t.co/yM04UuNEGn

Vocabulary matters at Harris Academy Battersea! We are so excited about this new Bedrock competition open to all of our Year 7-9 students. All you need to do is complete 140 points by the 24th of October! @Bedr0ckLearning https://t.co/vFiJk3W7n8

Congratulations to all of our students receiving results today. We are incredibly proud of your achievements and how hard you have worked! #knowledge #integrity #resilience

Looking for your next role in a diverse and successful school? Apply for our Administrative Officer role: https://t.co/UYAVb00jrs

Vocabulary matters at Harris Academy Battersea! We are so excited about this new Bedrock competition open to all of our Year 7-9 students. All you need to do is complete 120 points by the 18th of July! @Bedr0ckLearning https://t.co/gJr6ypP6Y8

HABS held its first Culture Day earlier this month, with students taking part in a special culture assembly and sessions on language, art and music, as well as personal development and a PSHE session.

Students delved into a samba fete band, for example, after learning about the carnival roots of Brazilian music. Applying their body percussion skills, they devised their own rhythm and sounds of Rio De Janeiro festival bands.

Albanian, Greek, Bulgarian and Sign Languages were just some of the languages our students were taught on the day. They were engaged in communicating in new languages and expressing themselves around the academy.

After learning about the cultures of others, students had the opportunity to discuss and share their own cultures - including discussing key terminology such as ethnicity and nationality.

They embraced the aspect of themselves that includes a pick-a-mix culture whilst preserving their own cultures and traditions, which they expressed through 'my identity posters' which will be showcased around the school. 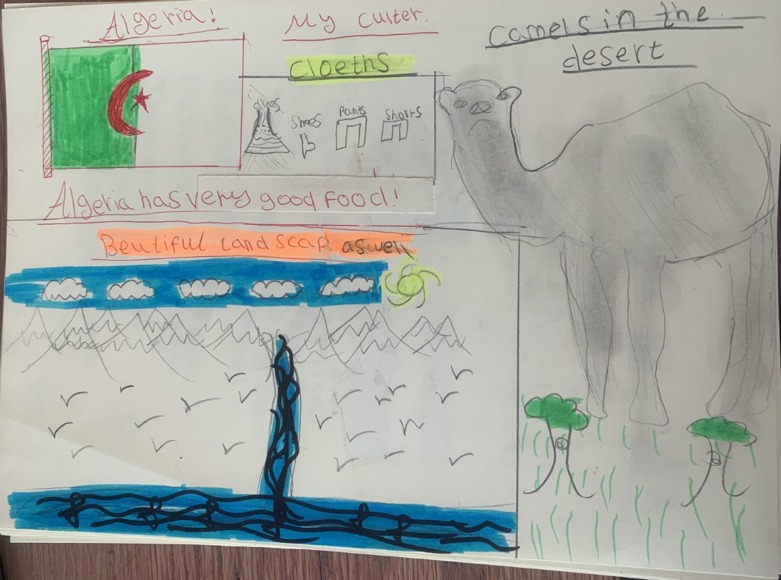 Lastly, students gathered for a cultural appreciation assembly which outlined the importance of celebrating multiculturalism. From fashion shows of attires across the globe to energetic dance moves, this was 'one of the best assemblies ever'.

Students hosted and showcased talents from across the globe to summarise the importance of respecting and understanding the cultures of others. 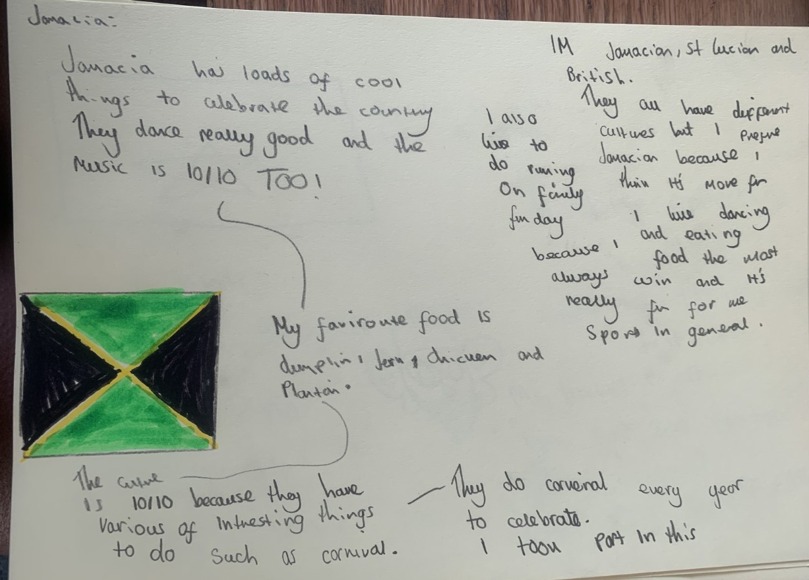 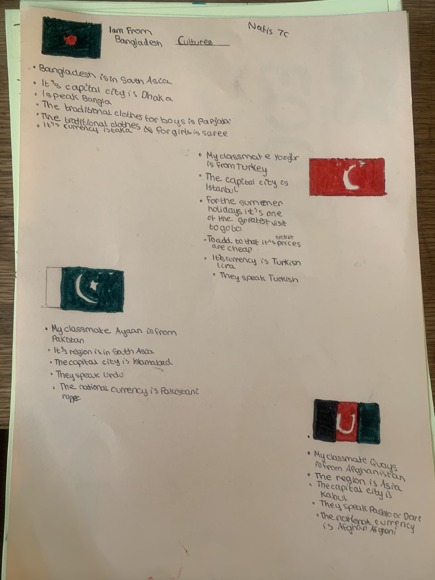